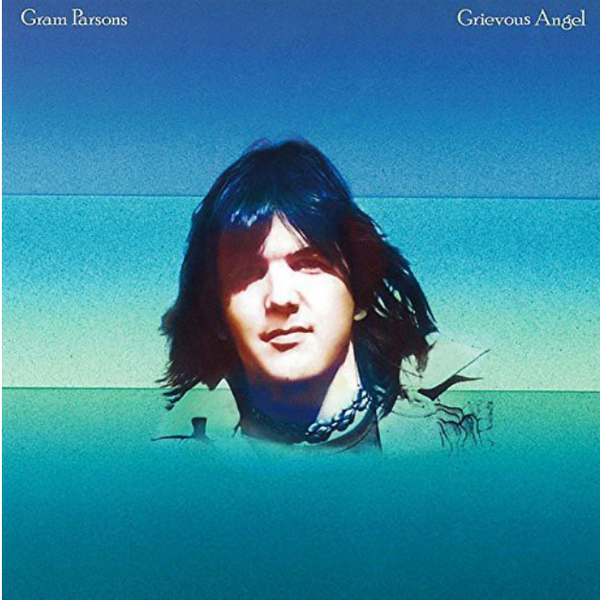 Limited 180 gram vinyl LP pressing. Gram Parsons pioneered the concept of a rock band playing country music, playing in bands such as the Byrds, the International Submarine Band and the Flying Burrito Brothers. His work has influenced both country and rock artists such as the Rolling Stones and Linda Ronstadt by blending the two genres to the point that they became indistinguishable from each other. Compiled from 1973 studio sessions, GRIEVOUS ANGEL was originally released in 1974, four months after the songwriters death. It was the second solo album from Gram Parsons and is viewed as a successful example of the hybrid between country and rock and roll Parsons called Cosmic American Music. In 2003 it was ranked in Rolling Stone magazine's 500 greatest albums of all time.