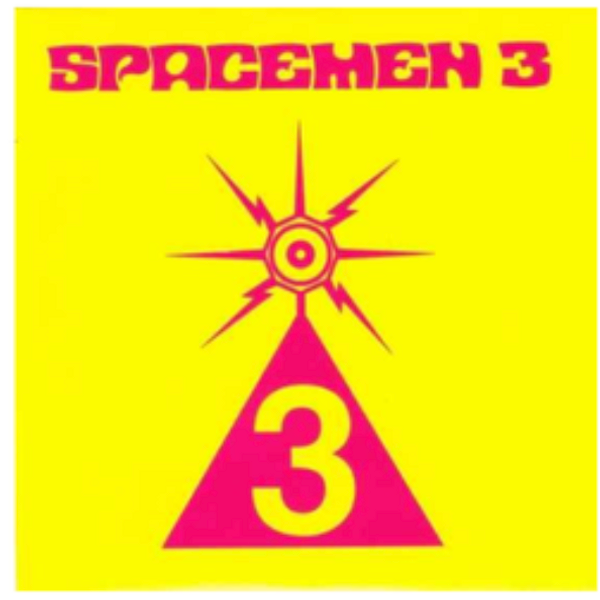 RSD 2020 release. Previously only released on limited edition black vinyl in 1989. Threebie 3 is a live Spacemen 3 recording featuring performances from a 1988 gig at Melkweg in Amsterdam which were excluded from the live Performance album (1988). It was originally released in a strictly limited edition of 1000, numbered copies which were only available via a mail order offer that came with the seminal Playing with Fire studio album (1989). Out of print for more than 30 years and now remastered by John Rivers at Woodbine Street Studio. Yellow heavyweight 180 gram audiophile vinyl LP. A1. Starship (Live) A2. Revolution (Live) A3. Suicide (Live) B1. Repeater (Live) B2. Live Intro Theme (Xtacy)