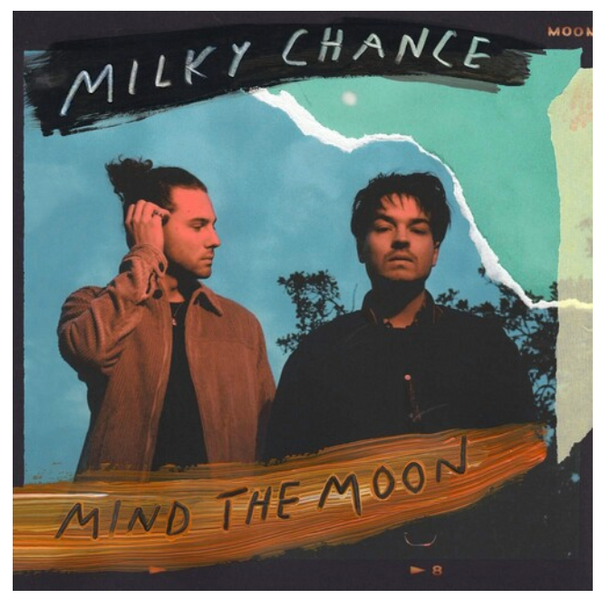 Vinyl LP pressing, Mind The Moon (produced by longtime collaborator Tobias Kuhn) is the third album from Milky Chancce - childhood friends Phillipp Dausch and Clemens Rehbein - and serves as a distillation of their songwriting spirit. Pulling back from the layered, polyphonic approach of 2017's Blossom - itself a change-up from the sleek minimalism of their breakout debut Sadnecessary, which produced the global smash "Stolen Dance" - Mind The Moon strikes an infectious balance of melody and atmosphere. The record's many moods, from the pop-gospel fusion of Ladysmith Black Mambazo collaboration "Eden's House" to the dancehall-steeped "Fado," are a result of Dausch and Rehbein's unique artistic relationship, and trace a lifetime of musical influences ranging from reggae and rock to hip-hop, electronica, gospel, and musical styles from around the globe.