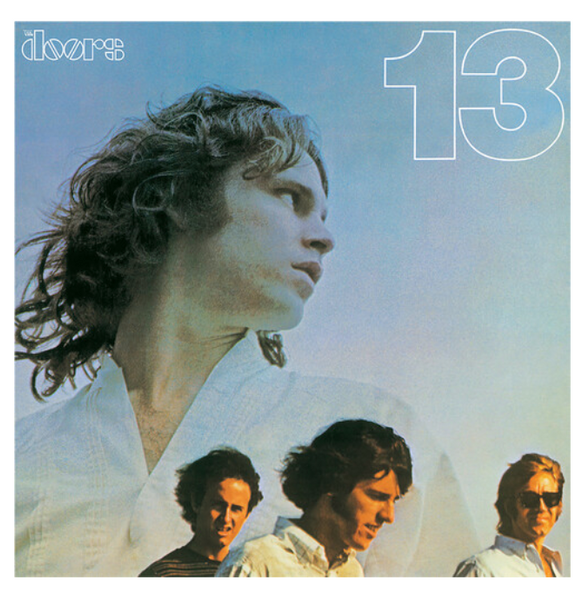 Vinyl LP pressing. 13 is the first compilation album by The Doors, originally released on November 30, 1970. The title refers to the thirteen tracks included, which feature a variety of songs from their five studio albums released up to that point. It is the band's only compilation album released while lead singer Jim Morrison was alive. The album reached #25 on the Billboard 200.

The Runaways ‎– The Best Of. (Vinyl, LP, Compilation)