The Badloves ‎– Get On Board. (Vinyl, LP, Album) 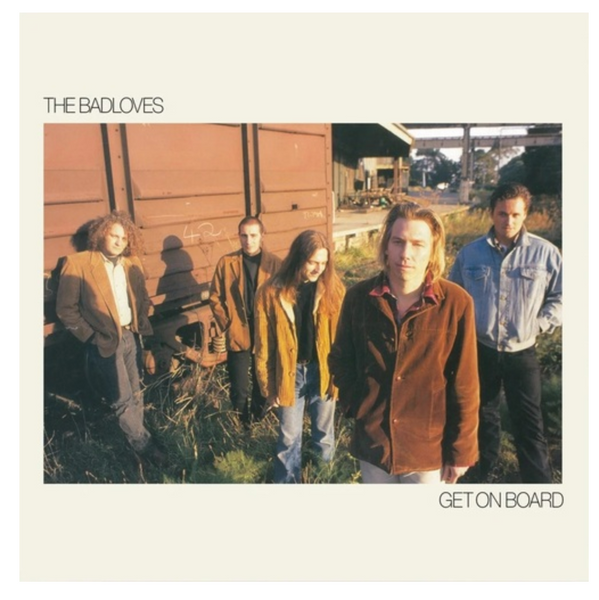 The Badloves ‎– Get On Board. (Vinyl, LP, Album)

The Badloves debut album “Get On Board” which features 4 hit singles “Lost”, “Memphis”, “I Remember” and “Green Limousine” spent a massive 69 weeks in on the ARIA chart, peaking at number 5 and went on to become double platinum in Australia; now for the first time ever “Get On Board” will be released on Vinyl.

To celebrate this release the band will be embarking on a national Australian tour in early 2021.