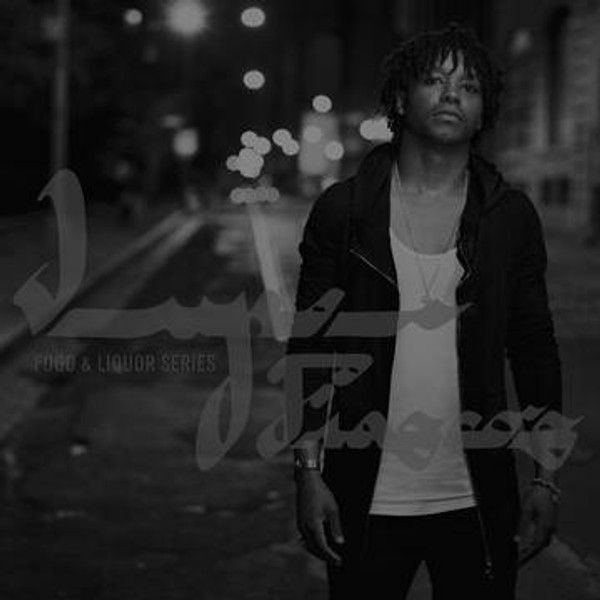 Lupe Fiasco's Food & Liquor Series is a limited edition four LP set featuring Fiasco’s debut studio album Food & Liquor and follow up Food and Liquor II together on vinyl for the first time, exclusively for RSD Drops 2021.
Food & Liquor – which celebrates its 15th anniversary this year – features production from Kanye West, The Neptunes (Pharrell Williams and Chad Hugo), Mike Shinoda & Jay-Z amongst others. It was nominated for four Grammy Awards, and includes Grammy Award winning track “Daydreaming” (Feat. Jill Scott).
Food & Liquor II: The Great American Rap Album Pt. 1 – which will be pressed on vinyl for the first time ever exclusively for this package – features production from The Audibles and 1500 or Nothin' amongst others. It went on to chart at number 5 in the US Billboard 200 and was nominated for the Grammy Award for Best Rap Album.
The albums are pressed on 140g vinyl, in an assortment of colors and housed in a slipcase. Strictly Limited and numbered to 7000 copies worldwide.