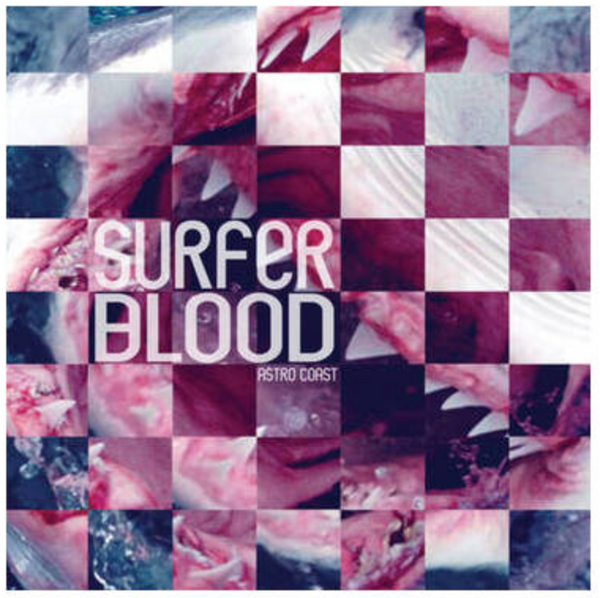 2010, Florida natives Surfer Blood released their debut and indie breakout album Astro Coast. They made a splash at CMJ and SXSW with a Best New Music Pitchfork album review posted in between. They spent the year touring around the world playing major festivals in Tokyo, Australia, United Kingdom and at home. In the past 10 years, Surfer Blood has continued to tour and continue to release albums.

For the 10 year anniversary, Surfer Blood will release a Record Store Day exclusive double vinyl limited to 2,000 copies with an entire LP worth of new material.