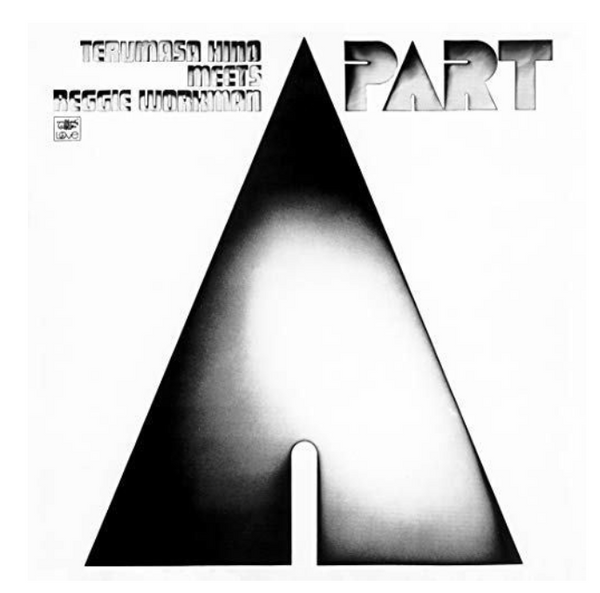 2020 release. Reissued for the first time. Rare and rich contents from 1970s Japanese jazz which is now gathering global attention, originally released on Terumasa Hino's private label Love Records and distributed by a Japanese major label. Representing ''Ode To Workman'' from J Jazz : Deep Modern Jazz From Japan 1969-1984 released on BBE, in his session with local NY musicians, A Part along with three other reissues are so important pieces in 1970s independent jazz. Terumasa Hino and Reggie Workman's second work. As adding two new energetic members, Takao Uematsu and Yuji Imamura, the sound became heavier and more thrilling. Sometimes it leads to dark depression, but sometimes gives a feeling of euphoria, it is still vivid as Afro-centric jazz. With its quality and rarity, it has been always wanted all over the world. Original released in 1971 from Love Records. Remastered; Original artwork; gatefold sleeve. A1. A Part B1. Ode To Workman B2. Be And Know