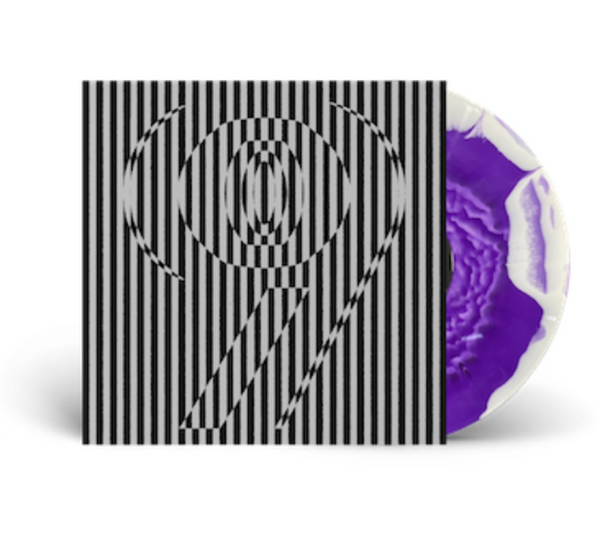 Featuring blissed out album track Toast, elastic-hipped robo-funk single America’s Cup and the high energy, no-wave lead track Pink Lunettes, on 9, Pond recapture an anarchic sense of uncertainty and fly closer than ever before to the creative supernova that has blazed across so much of the band’s music.

“We sort of gave ourselves permission to make something stuffed this time. We'd settled into a pretty tight routine with the last few albums and wanted to shake a boat with this so we started off with filling a few tape reels with some absolutely heinous improvised sonic babble which, after much sifting, became the first few songs of the album. We also wanted to up the tempo. The last few albums have a neat little mantra or repetitive theme. If I was forced to find something like that in 9, I guess it would be ‘biography’ or ‘observation’ - a lot of the lyrics seem to focus on single people's lives, or the lives of small moments or small things when you zoom real close up and they reveal something deeper. Stuff like my cheap Chinese slippers, or a soiled teddy bear, or Agnes Martin (not to put them in the same category, although maybe Agnes would've appreciated it). In the Rorschach test of re-reading lyrics, one thing that sticks out is a fixation on leaving behind a time of golden optimism and uncynical abandon. We can't look at ourselves the same anymore, and the world we've built provides a scary lens for viewing our past,” muses Allbrook on the album.

Produced by Pond and mixed by Jay Watson and James Ireland, on 9, Pond’s explorations are funnelled into electrifying bursts of pure psych-pop joy. No tune even veers past the five minute mark. Above all though, what you get from 9 is a sense of creative abandon and just plain fun

MSRP:
Was:
Now: $45.00
Quick view Out Of Stock Notify Me When Available

MSRP:
Was:
Now: $52.99
Quick view Out Of Stock Notify Me When Available

MSRP:
Was:
Now: $74.99
Quick view Out Of Stock Notify Me When Available