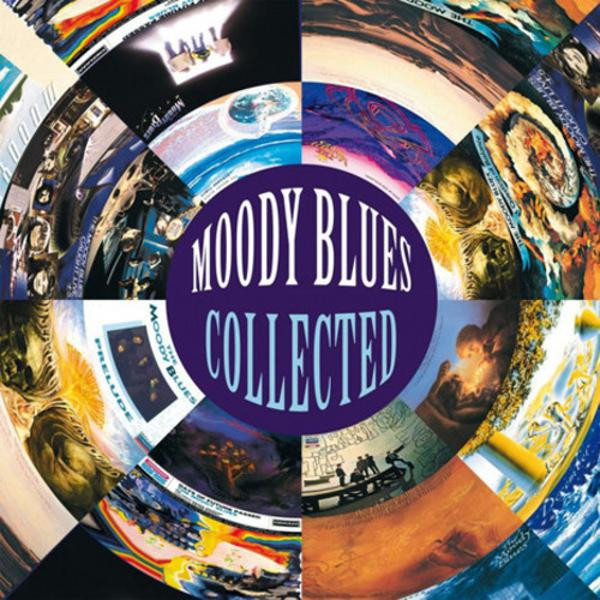 Double 180gm audiophile vinyl LP pressing in gatefold jacket. Includes liner notes. Excellent collection from the British rock legends. The Moody Blues first came to prominence playing rhythm and blues music, but their second album, Days of Future Passed, which was released in 1967, was a fusion of rock with classical music and established them as pioneers in the development of art rock and progressive rock. It has been described as a "landmark" and "one of the first successful concept albums". They became known internationally with singles including "Go Now", "Nights in White Satin", "Tuesday Afternoon" and "Question". They have been awarded 18 platinum and gold discs. Their album sales total 70 million. Collected is a careful selection of the distinctive sound of the band, presenting the different periods the band has gone through.