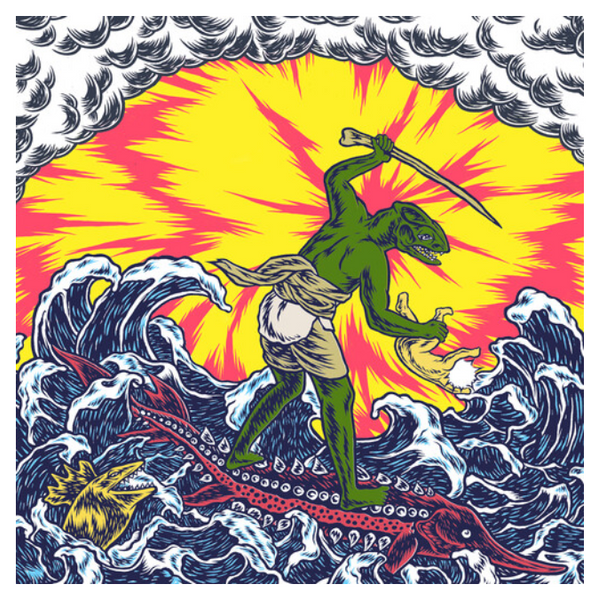 Limited yellow colored vinyl LP pressing. Teenage Gizzard is a compilation album featuring early recordings of King Gizzard & the Lizard Wizard, recorded between 2010 and 2011 in Victoria, Australia. Org Music is participating in the band's official "bootlegger" series to release the album on vinyl. A portion of the proceeds from the release will be donated to Save Our Stages (NIVA).