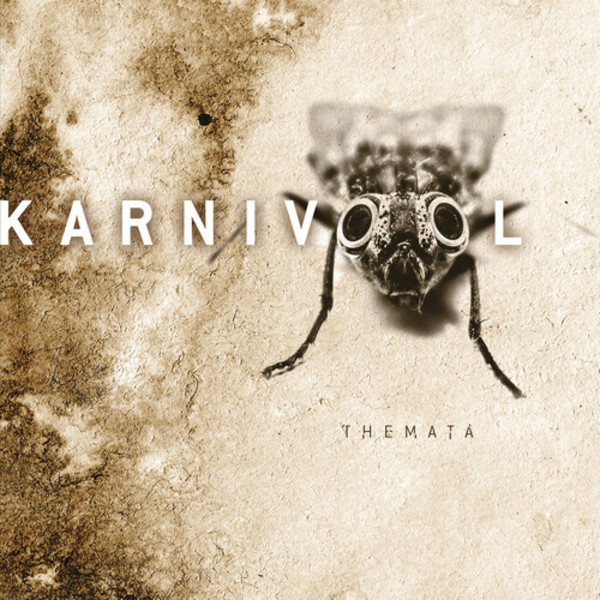 Double 180gm vinyl LP pressing in gatefold jacket. Includes digital download. Themata is the debut full-length album by the Australian progressive rock band Karnivool. The album was released independently on 7 February 2005. The album was well received in Australia, with Kerrang! Magazine describing it as "a ten-track journey of soaring melody". Three singles were released from the album, "L1FEL1KE" in 2003, "Themata" and "Shutterspeed", both in 2005.