Karen Dalton ‎– In My Own Time (Vinyl LP) 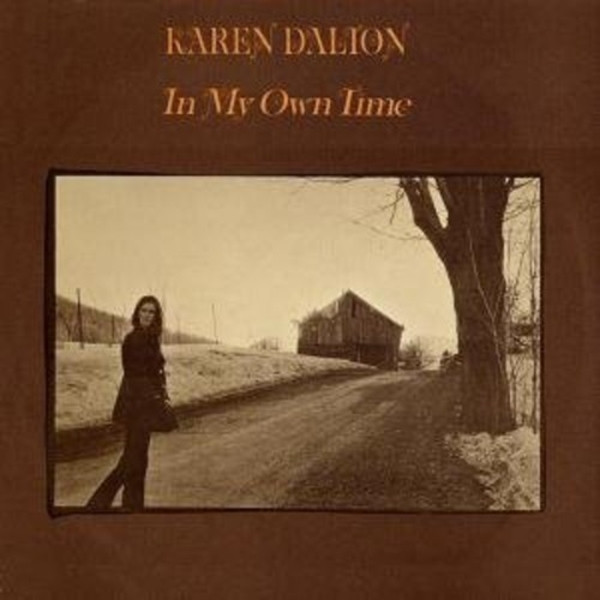 Karen Dalton ‎– In My Own Time (Vinyl LP)

Vinyl LP repressing. Digitally remastered edition of this album from the cult Folk artist. Recorded over a six month period in 1970/71 at Bearsville, in My Own Time was Dalton's only fully planned and realized studio album. The material was carefully selected and crafted for her by producer/musician Harvey Brooks, the Renaissance man of rock-jazz who played bass on Dylan's Highway 61 Revisited and Miles' Bitches Brew. It features ten songs that reflected Dalton's incredible ability to break just about anybody's heart - from her spectral evocation of Joe Tate's 'One Night of Love', to the dark tragedy of the traditional 'Katie Cruel'. Known as a great interpreter of choice material, Dalton could master both country and soul genres with hauntingly pining covers of George Jones' 'Take Me' and Holland-Dozier Holland's 'How Sweet It Is'.

The Butterfield Blues Band - In My Own Dream (VINYL LP)

Skegss - My Own Mess (VINYL LP)