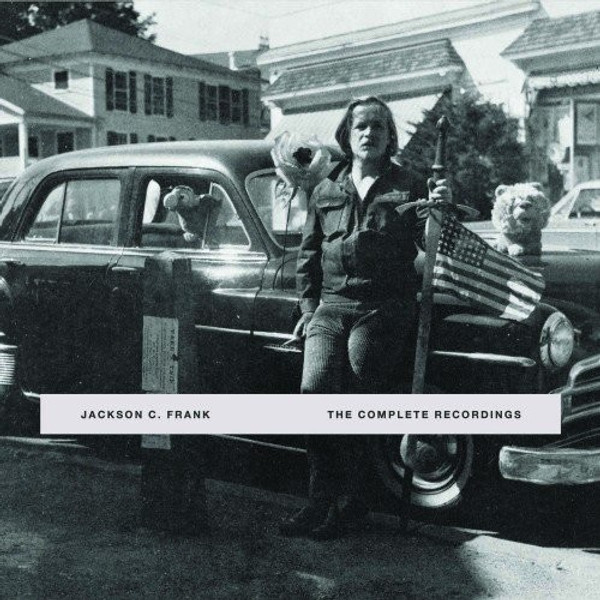 olume 3 of 3. Vinyl LP pressing of this 2015 collection. While Jackson C. Frank's eponymous 1965 album and other material has enjoyed numerous official and unofficial reissues, Jackson C Frank: The Complete Recordings is the first to compile his entire recording career. Every song has been mastered or remastered, a number of them straight from the original, brittle reel-to-reels on which they were originally laid down. Plagued by tragedy with the most haunting music to show for it, Frank's life can be heard through his music, which has been covered by the likes of Nick Drake, Simon & Garfunkel, Fairport Convention, Bert Jansch, John Renbourn, and many others. While never fully recognized as one of the great musicians of the '60s, Frank clearly had his fans. Frank's recordings span four decades of a hard-lived life, and every experience, every trial, is reflected in his voice. If ever a person's individual journey could be traced through his music, it's Frank's, and The Complete Recordings is nothing less than a representative map of the artist's high points and deepest, most shadowed valleys.

MSRP:
Was:
Now: $65.99
Quick view Out Of Stock Notify Me When Available