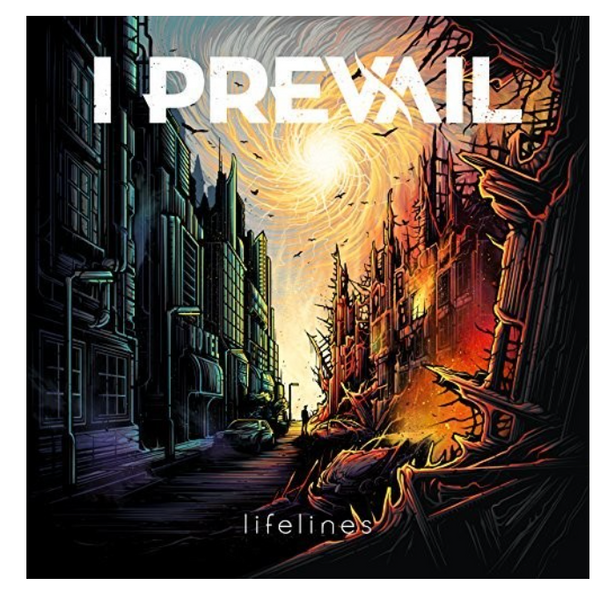 Limited vinyl LP pressing. 2016 release from the Southfield, Michigan-based post hardcore outfit. Certain moments in life change everything. The trajectory splinters, and there's no turning back. I Prevail-Brian Burkheiser [clean vocals], Eric Vanlerberghe [harsh vocals], Steve Menoian [guitar], and Lee Runestad [drums]- explore this phenomenon within the title of their full-length debut, Lifelines. After the release of the 2014 debut EP, Heart vs. Mind, nothing would ever be the same. The EP moved over 60,000 copies as the Detroit band toured with Hollywood Undead and Crown The Empire. "Scars" was released as their first single from the album. Also includes "Stuck In Your Head", "Come And Get It" and more.