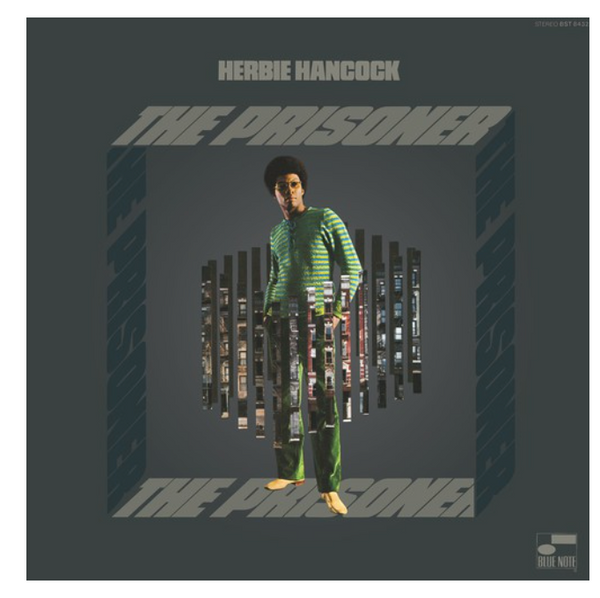 Vinyl LP repressing of this absolute jazz classic. A Blue Note essential, this album is part of the Blue Note 75 anniversary vinyl reissue campaign featuring 100 titles. The Prisoner was the seventh album by jazz keyboardist Herbie Hancock, his final on the Blue Note label. The album was recorded and released in 1969. Hancock confessed in 1969 that he had been able to get closer to his real self with this album than on any other previous ones. He praised flute player Hubert Laws and his merits on the album, also pointing out that Laws was one of the finest flute players in classical or jazz music