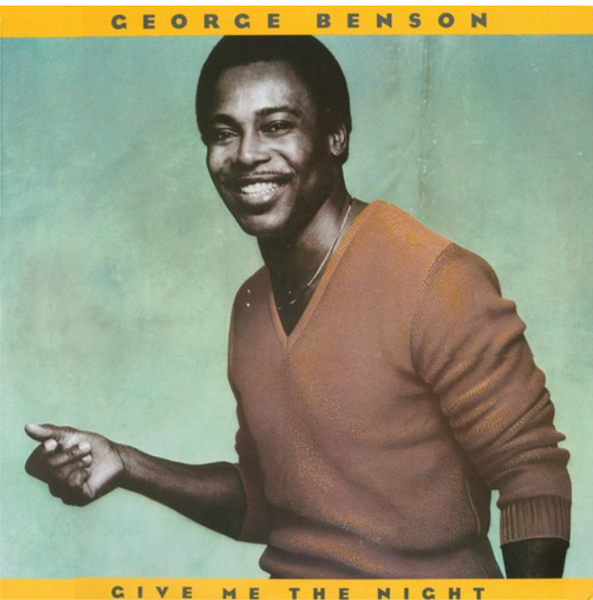 Give Me The Night is a 1980 album by American singer George Benson. Released Summer 1980, Produced by Quincy Jones and released on Jones' start-up label Qwest Records, in conjunction with Warner Bros. Records, this album would chart number one on both the Top Soul Albums and Jazz Albums Chart as well as number three on the Billboard Pop Albums charts. Lead by the number one single on the Soul Singles chart, "Give Me the Night". The song "Moody´s Mood" was recorded with R&B singer Patti Austin. It was certified Platinum by the RIAA. This would be the only album that Quincy Jones would produce for George Benson. This album won Benson three Grammy Awards in 1981; Best Male R&B Vocal Performance, while "Moody's Mood" received Best Jazz Vocal Performance, Male and "Off Broadway" received Best R&B Instrumental Performance. Quincy Jones and Jerry Hey also won the Grammy Award for Best Instrumental Arrangement for the song "Dinorah, Dinorah."