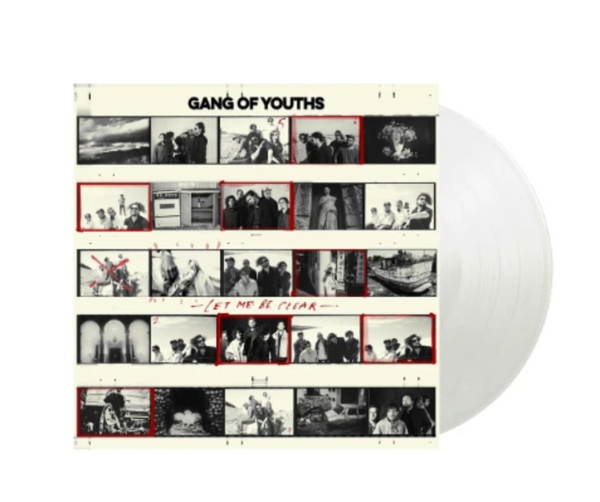 Limited to 1000 units only! The EP features 5 original tracks plus the bonus Joni Mitchell cover "Both Sides Now."

Off the back of their critically acclaimed 5x Aria Nominated 2015 debut album 'The Positions,' Sydney's Gang of Youths released their EP 'Let Me Be Clear,' a 6-track collection of new material which closed the book on their debut album.

The original vinyl, of which 500 units were made only, has become quite the sought-after item amongst Gang of Youths fans worldwide, and so on its 5-year anniversary, comes a special edition of Let Me Be Clear, on CLEAR vinyl.

Ben Platt - Sing To Me Instead (Vinyl, LP, Album)