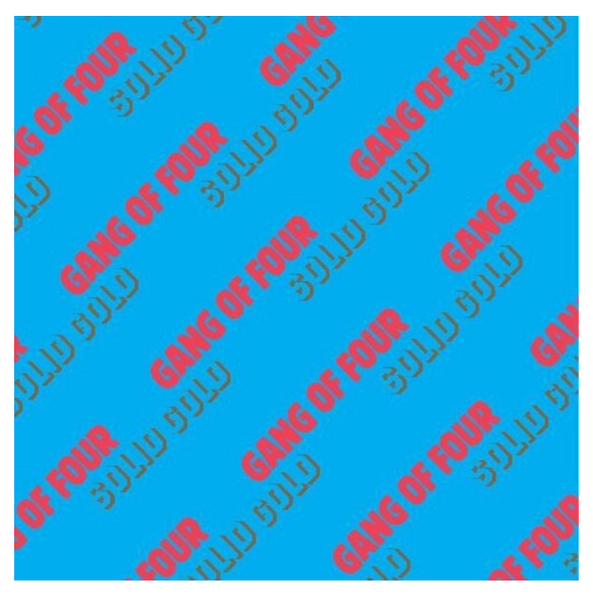 Vinyl LP pressing. Solid Gold is the second album by the British post-punk band Gang of Four, originally released in 1981. Two of it's tracks, "Outside the Trains Don't Run on Time" and "He'd Send in the Army", are re-recordings of songs previously released as a single in the UK.

MSRP:
Was:
Now: $45.99
Quick view Out Of Stock Notify Me When Available