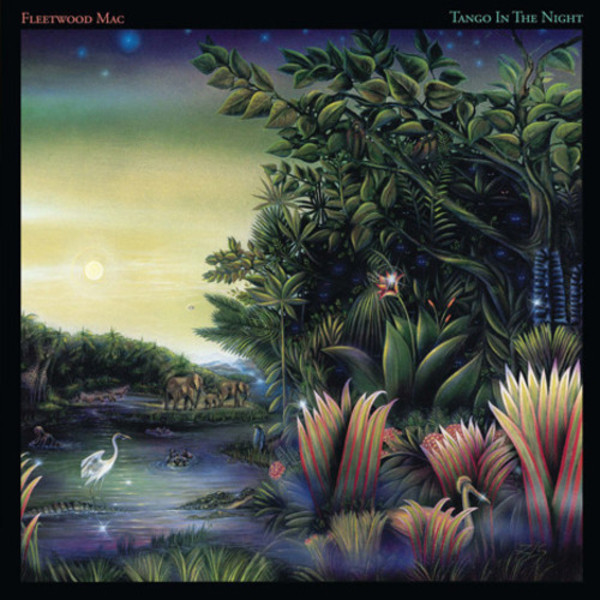 Limited vinyl LP pressing. Digitally remastered edition. Tango in the Night is the 14th studio album by British-American rock band Fleetwood Mac. Released in April 1987, it is the fifth and to date last studio album from the band's most successful line-up of Lindsey Buckingham, Stevie Nicks, Christine McVie, John McVie and Mick Fleetwood. After topping the U.S. charts in 1982 with Mirage, Fleetwood Mac returned five years later with this album. Produced by Buckingham with Richard Dashut, Tango in the Night began as one of Buckingham's solo projects, but by 1985 the production had morphed into Fleetwood Mac's next album. It contains several hit singles, including "Big Love", "Seven Wonders", "Everywhere", and "Little Lies".