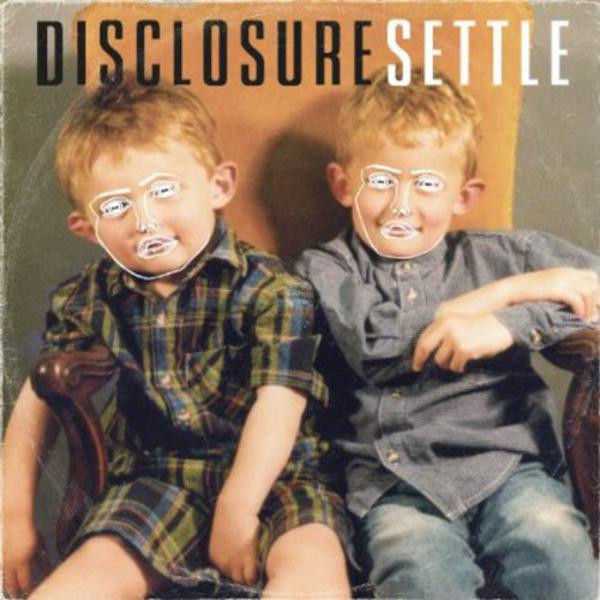 Settle is the debut studio album by English electronic duo Disclosure, released on 31 May 2013 by Island Records. Accompanied by the success of it's lead single, "Latch", the album features collaborations with Aluna George, Ed Macfarlane, Sasha Keable, Eliza Doolittle, Jamie Woon, Jessie Ware, and London Grammar, as an opus which equally combines the elements of production, vocality, and songwriting. A deluxe edition of the album contains four bonus tracks, including Disclosure's remix of Jessie Ware's song "Running".
Settle received widespread critical praise and was nominated for the 2013 Mercury Prize. The album debuted at number one on the UK Albums Chart, selling 44,633 copies in it's first week. It sold 165,000 copies by late October 2013, and was certified platinum by the British Phonographic Industry (BPI) on 4 April 2014. A remix of the album, titled Settle: The Remixes was released on 16 and 17 December 2013 in the United Kingdom and United States, respectively.