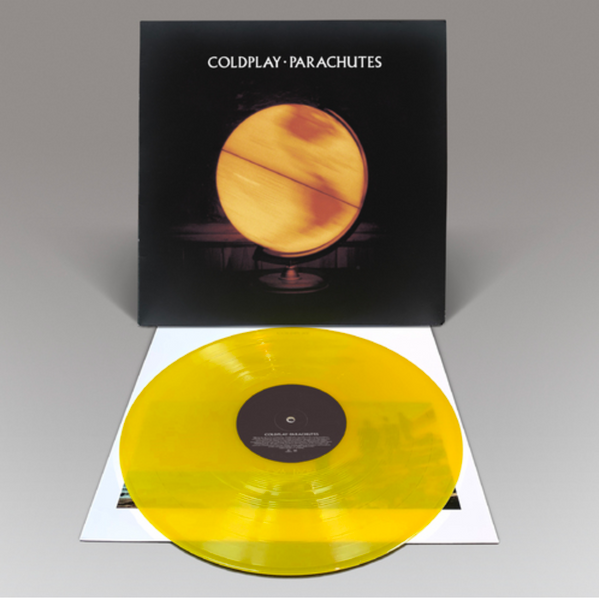 ‘Parachutes’ includes the band’s first major hit  ‘Yellow’ - the song that launched the band on the international stage, as well as ‘Shiver’, ‘Trouble’ and ‘Don’t Panic.’

Parachutes was described by Rolling Stone as ‘a work of real transcendence’ and by Melody Maker as a “masterpiece”.  NME declared 'It's incredible this is a debut album.'

This special anniversary edition of ‘Parachutes’ will be available on heavyweight 180g yellow vinyl.