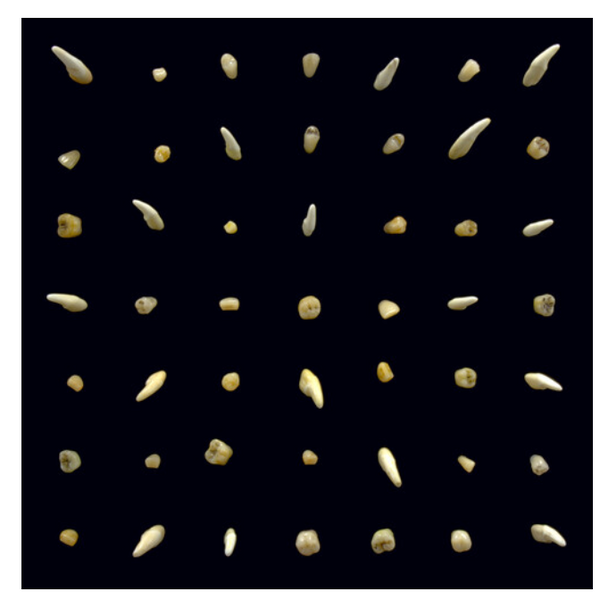 In Halloween 2019, Los Angeles experimental rap mainstays Clipping ended their three-year silence with the horrorcore-inspired album There Existed an Addiction to Blood. The following October, rapper Daveed Diggs, and producers Jonathan Snipes and William Hutson return with an even higher body count, more elaborate kills, and monsters that just won't stay dead. Visions of Bodies Being Burned is less a sequel than it is the second half of a planned diptych. It turns out, Clipping took to the thematic material of horrorcore like vampires to grave soil. In the years following Splendor & Misery - the band's acclaimed dystopian science fiction-rap epic - they simply made too many songs for one album. Before the release of There Existed..., Clipping and Sub Pop divided the material up into two albums, designed to be released only months apart. However, a global pandemic and multiple canceled tours pushed the release of the project's "part two" until the following Halloween season.