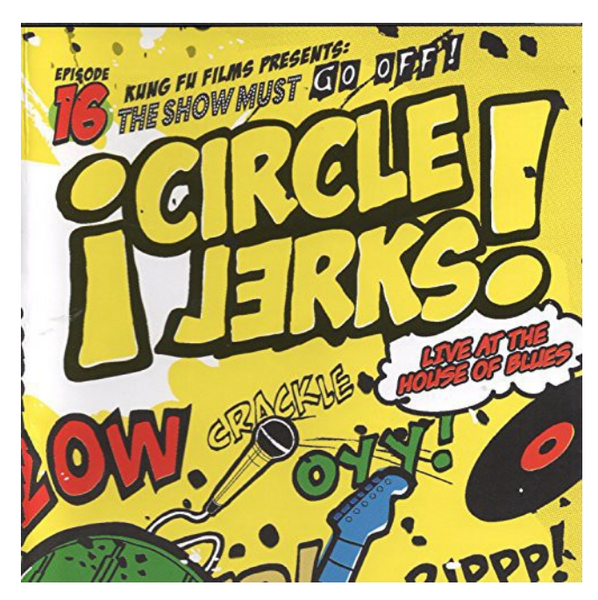 2014 2 X vinyl LP pressing first time on vinyl release packaged in a gatefold sleeve. This is the audio release of The Circle Jerks Live at the House of Blues originally available as a DVD only release in 2004. The band shot a live concert DVD as part of Kung-Fu Records' live DVD series the Show Must Go Off!, in which the band played songs from all six of their studio albums, plus - in nods to Schloss' other current band and Morris' salad days, respectively - covers of the Weirdos' "Solitary Confinement" and Black Flag's "Nervous Breakdown".

Gang Starr ‎– One Of The Best Yet (VINYL LP)

Danger Doom ‎– The Mouse And The Mask (VINYL LP)