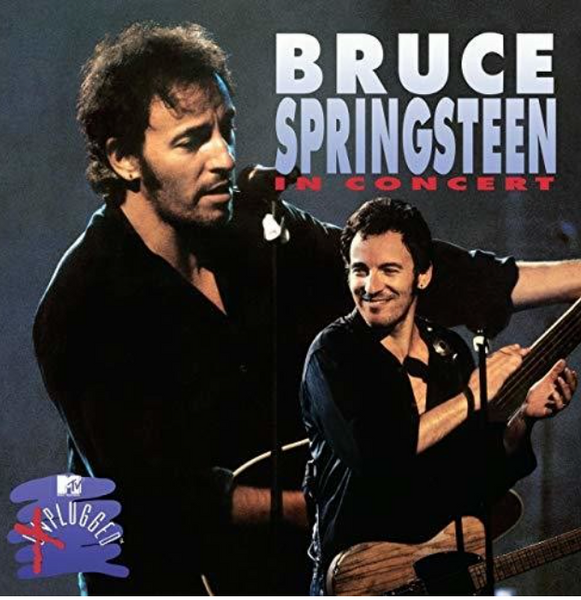 Double vinyl LP pressing including digital download. In Concert/MTV Plugged is a 1992 concert video and 1993 live album by Bruce Springsteen. It is part of MTV's Unplugged series, recorded on September 22, 1992 at the Warner Hollywood Studios in Los Angeles near the start of Springsteen's tour for Human Touch and Lucky Town. Springsteen played one song, the previously unreleased "Red Headed Woman", solo on acoustic guitar, then he and his hired band used amplified instruments the rest of the show; hence, the concert was called MTV Plugged. The songs played on the show were relatively intense renditions, as highlighted by Springsteen's vocals and much of the instrumental accompaniment.