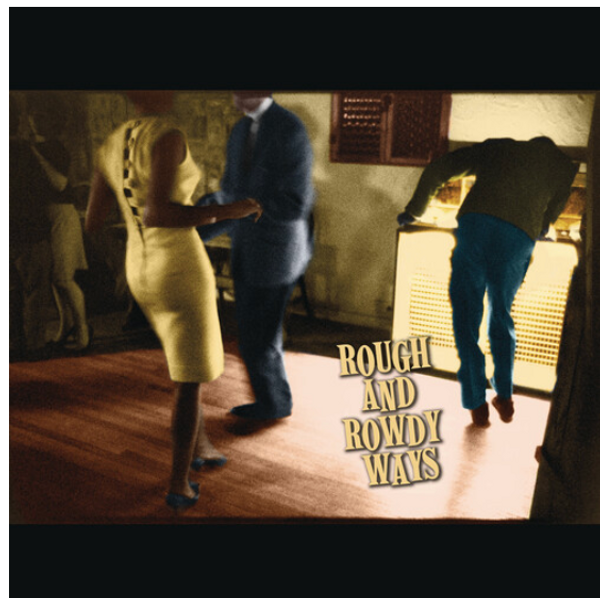 Limited 180gm vinyl LP pressing in gatefold jacket. Includes digital download. 2020 release. Rough and Rowdy Ways is Bob Dylan's first album of original material in eight years and his first since becoming the only songwriter to receive the Nobel Prize for Literature, in 2016. It's 10 tracks include the three new songs released this spring: the album's lead-off track, "I Contain Multitudes," the nearly 17-minute epic "Murder Most Foul" and "False Prophet."