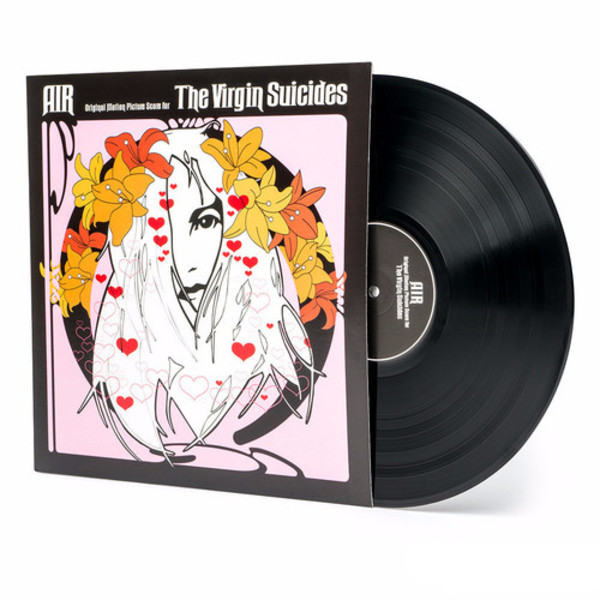 Limited 180gm vinyl LP pressing. Digitally remastered 15th Anniversary edition of this soundtrack from the critically-adored French electronica duo. Released in February 2000 The Virgin Suicides was Air's first foray into film scores, it grew out of a meeting between Air and the film's producer Sofia Coppola, a great admirer of their album Moon Safari, which she listened to non-stop while writing the script. Air's debut, Moon Safari, solidified the French duo's position among fickle electronica music fans and earned them critical accolades throughout the press. Yet one of their most important fans turned out to be Sofia Coppola (daughter of Francis Ford), who, inspired by their moody ambiance, asked them to write the soundtrack for her directorial debut. The Virgin Suicides-adapted from the novel by Jeffrey Eugenides about the Lisbon sisters and their quest for answers in a turbulent American adolescence-includes stars such as Kirsten Dunst and Kathleen Turner, and Air make a deeply impressionistic subliminal appearance as well.